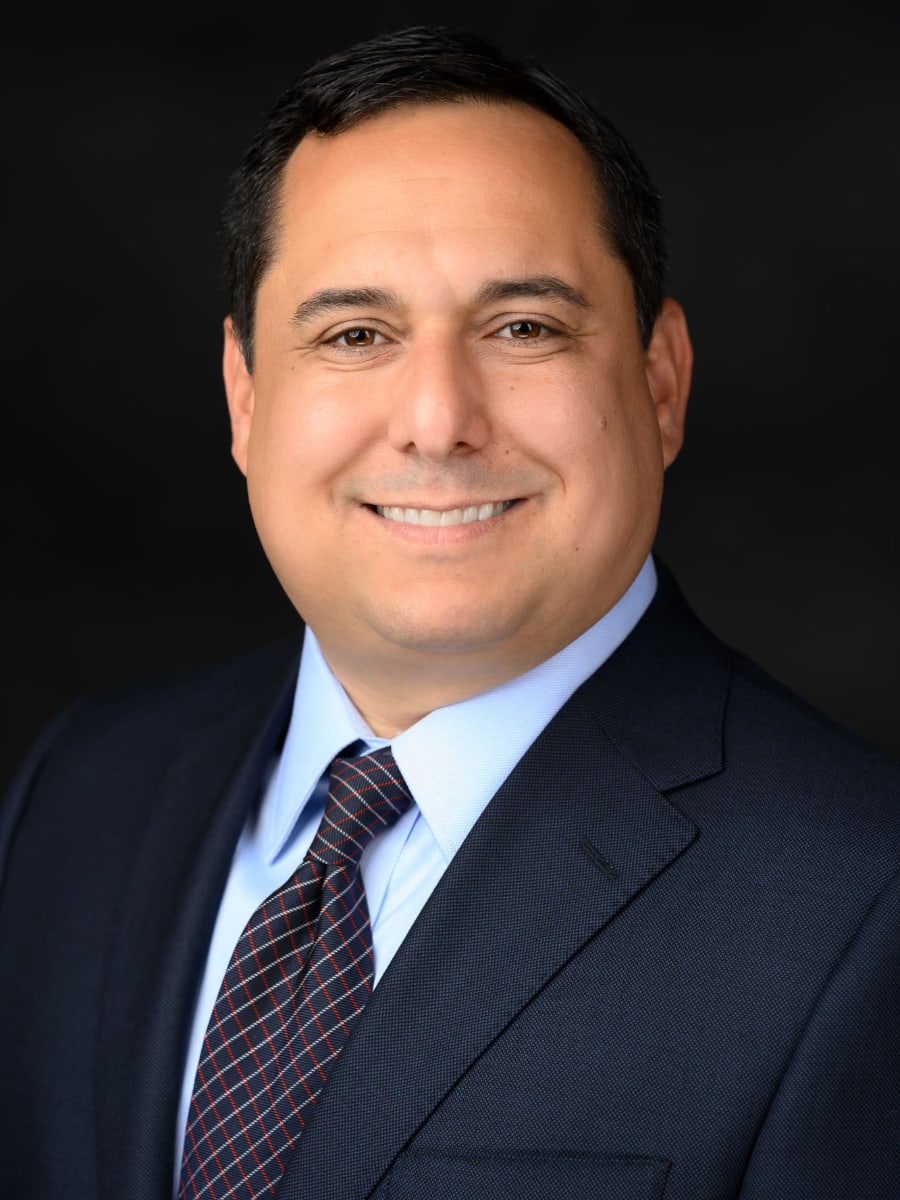 John-Paul Puma is the founder and managing partner of the Puma Law Group, P.C. He is a 5-star Avvo rated attorney, whose area of practice is focused on personal injury cases including automobile accidents, slip-and-falls/trip-and-falls, pedestrian knockdowns, and dog bites. Known as an attorney who has no fear of going up against the billion-dollar insurance industry’s lawyers, he fights to get victims the compensation they are due. Insurance companies will look for any way to minimize a victim’s settlement, and Mr. Puma has dedicated his career to making sure that does not happen.

The aggressive litigation style Mr. Puma is known for has been acknowledged by his award of the prestigious “Top 40 Civil Trial Lawyers, Under 40” in New York State. Mr. Puma’s skills have enabled him to obtain millions of dollars for personal injury victims, making sure they receive the compensation they deserve.

Mr. Puma is a Long Island native, who grew up in the Three-Village area. Dedicated to giving back to the local community, for several years he has volunteered at the Timothy Hill Children’s Ranch, a non-profit organization that cares for wayward youths, many of whom are from Long Island. Mr. Puma now proudly serves on the Board of Directors for the Timothy Hill Ranch. 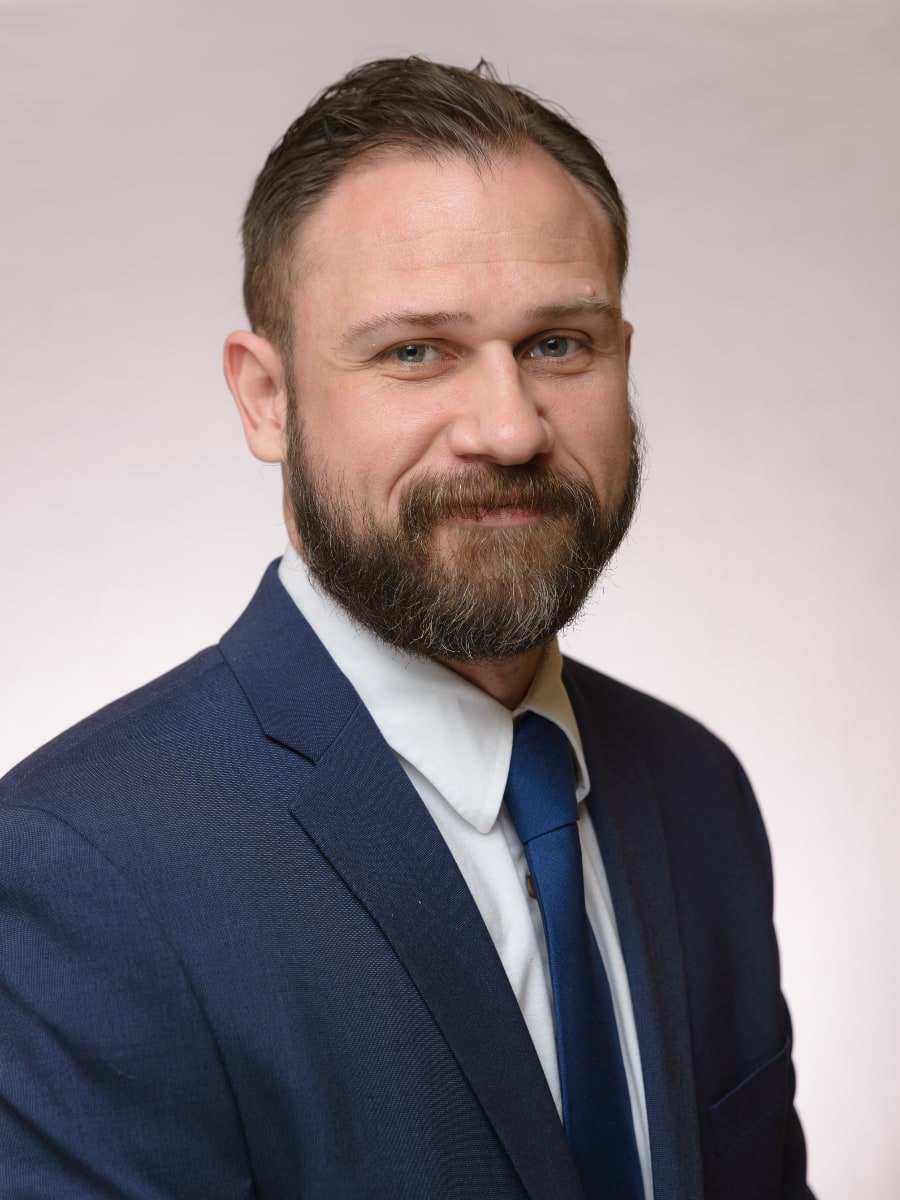 Zachary M. Beriloff is a founding partner of Puma Law Group, P.C., whose area of practice is all personal injury litigation. The law, like everything else in life, can get things wrong. When this happens, an injured person’s remedy is to appeal the bad decision to a higher court. Many personal injury firms are unable to continue the fight due to the complexity and difficulty of appealing a decision, even though the decision was wrong. Over the last decade, Zachary has overturned dozens of incorrect decisions, fighting for his clients’ right to their day in court and getting them the compensation they deserve for their injuries.

In personal injury cases in New York, insurance companies have an arsenal of legal tools, with virtually unlimited resources, all focused on dismissing your case before you even get to tell your side of the story in court. Zachary has navigated these complex issues and fought for his clients’ right to their day in court and compensation for their pain and suffering. Zachary’s skills have allowed hundreds of injured victims to be awarded the money they deserved for being hurt due to someone else’s irresponsible behavior despite the insurance companies bringing the full weight of their resources against them.

Don’t let the insurance companies bully you out of what you deserve. Call Zachary today.